Among all the lists of four in the haggadah (cups, questions, sons), there is one missing. As Bar-Ilan University professor Yoshi Fargeon has argued, there seem to be four tricks that God pulled on the Egyptians in the process of bringing the Israelites out of Egypt. To begin with, Exodus 3:18 has God instructing Moses:

then you shall go with the elders of Israel to the king of Egypt and you shall say to him, “The Lord, the God of the Hebrews, manifested himself to us. Now therefore, let us go a distance of three days into the wilderness to sacrifice to the Lord our God.”

Needless to say, the Israelites did not return to Egypt after three days. Nor, one would presume, did God ever intend them to. Why the lie?

Samuel David Luzzatto, the 19th-century Italian Jewish scholar, suggested that God was really negotiating with the already-reluctant Moses. According to Luzzato, God gave Moses less ambitious instructions (roughly “just ask for a long weekend in the desert, and see what he says”) so he would be more inclined to accept his mission. Don Isaac Abravanel, a court advisor to King Ferdinand and Queen Isabella, gave these verses a political spin: “Moses never lied, he just hid his intention.” After all, God never instructed Moses to explicitly state that the slaves were planning to return from their proposed three-day furlough. The earlier biblical interpreter Abraham ibn Ezra, however, seems unbothered by the divine instruction to lie. Shrugging his exegetical shoulders, he writes, “God’s wisdom supersedes ours.”

Exodus 3:22 describes what appears to be a second ruse, or perhaps even a con. God instructs the Israelite women to ask for “objects of silver and gold, and clothing, and you shall put these on your sons and daughters, thus stripping the Egyptians.” When, the Talmud tells us, a complaint about the legitimacy of these gifts was raised by gentiles to Alexander the Great, it was justified as reparations to the Israelites for their labor. This rabbinic justification notwithstanding, in 2003 Nabil Hilmy, dean of the faculty of law at Egypt’s Zagazig University, announced a suit against “the Jews of the world” in 2003 for “trillions” of dollars. This prompted Alan Dershowitz to suggest a countersuit from the Jews for their enslavement in the land of the pharaohs.

The third and fourth ruses Professor Fargeon lists occur after the Israelites left Egypt. In Exodus 14, God instructs Moses to have the Israelite’s wander in the wilderness as if lost to tempt the Egyptian troops into pursuit. A few verses later, God induces the Egyptians to continue their chase of the Israelites into the split sea, which promptly covers them.

Traditional justifications for the Almighty’s wiliness throughout the Exodus episode have varied. As Shira Weiss shows in her recent book, Ethical Ambiguity in the Hebrew Bible, the spectrum ranges from acceptance of divine ways as incommensurable with human judgment (Ibn Ezra’s shrug), through the justification of falsehood as necessary to save lives (pikuach nefesh), to a quasi-Kantian resistance to ascribing any deception to the Deity. It was this last approach that may have led to Abravanel’s reading of ambiguity into the request to leave for three days. Similarly, in Josephus’s retelling of the third trick, it is Moses, not God, who tells the Israelites to take a faux wrong turn to lure the Egyptians to their doom.

In his The Trickster Revisited: Deception as a Motif in the Pentateuch, Dean Andrew Nicholas suggests an interesting anthropological answer to such questions that would not have occurred to the traditional interpreters. Israel, as a nation, must resort to trickery to survive, just like its eponymous forefather, the ankle-grabbing, lentil-bartering, disguise-wearing, Lamarckian Jacob/Israel. In Dean’s words, “the paradoxical trickster—creating order through chaos, the underdog that overcomes the liminal role, and all the dangers associated with it, personified Israel.”

A more theological answer (with which Fargeon is ultimately in agreement) is suggested by Ovadia ben Jacob Sforno, the great early-modern Italian biblical commentator. God’s tricky defeat of the Egyptians was, in fact, fair because it is “justifiable measure for measure (midah ke-neged midah), for the pursued to collect the plunder of their pursuers.” Sforno’s argument is that the Israelites were tricked into slavery to begin with. “Let us deal shrewdly with them” (Exodus 1:10), says the new pharaoh. In the Talmud’s reading of this verse and the ones that follow is a psychological suggestion of how the trick was played.

Rabbi Elazar says: The word befarekh [harshly] is a conjugation of the words: With a soft mouth [befeh rakh], as the Egyptians enticed the Jewish people into slavery, gradually subjugating them until they had lost their freedom completely. (Sotah 11b)

Pharaoh, fearing a rebellion, attempted to dupe the Hebrew mothers into believing that they birthed stillborns, as he commanded the midwives to kill the male babies on the birthing stools. The midwives merely repaid the monarch in kind by duping him into thinking the Israelite women gave birth and saw their live babies before they could arrive.

And it was this selfless human deceit, at the risk of the midwives’ own lives—Jonathan Sacks has called it “the first recorded act of civil disobedience,”—that paved the way for God’s four “tricks,” which were neither the acts of an amoral God nor a trickster Israel.

Rather, as Jonathan Jacobs writes in his Hebrew study of the idea of “measure for measure” in the Bible, discipline at the hands of God is not meant to enact revenge or deliver justice. Fitting the punishment to the crime is intended to convey an educational lesson about divine providence, God’s hand in history. A midrash in Seder Eliyahu Zuta makes a closely related point:

Commenting on the phrase from Psalms with which this midrash ends, “and with the perverse, you are wily,” the greatest biblical commentator of all, Rashi, succinctly remarks, “this alludes to Pharaoh.” 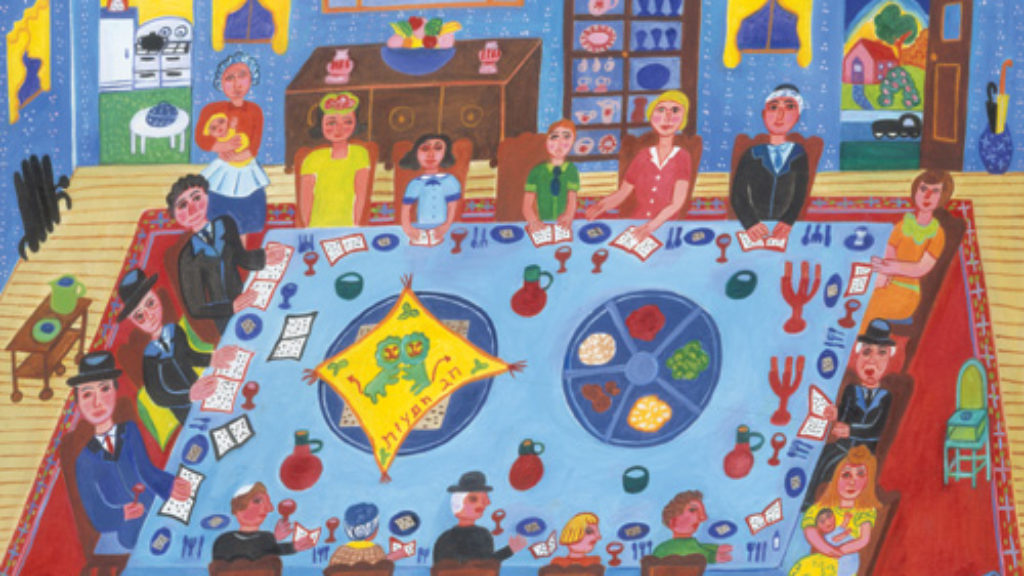 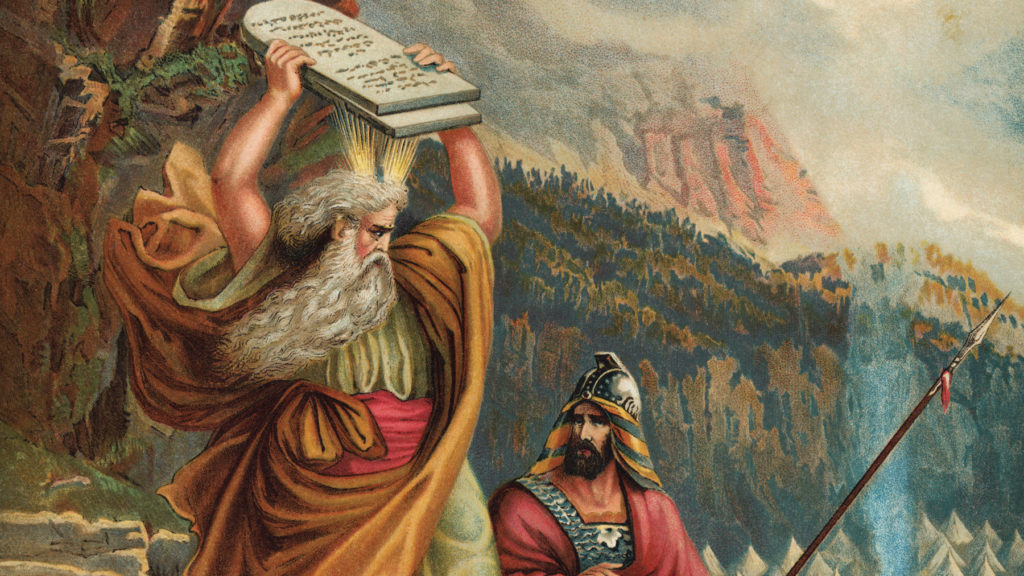