We at the Jewish Review of Books were saddened to learn of the passing of Walter Ze’ev Laqueur, the incredibly prolific and wide-ranging historian of 20th-century Europe, Russia, and the Middle East. He wrote dozens of books and scores of articles, academic and popular, including five for us (see links below) that, taken together, give a small sense of his life and his astonishing range.

Laqueur lived to be 97, but at age 17, just before Kristallnacht, he fled Breslau (then Germany, today Wrocław, Poland) alone; he never saw his parents again. He never earned a higher degree, but he wrote many academic books and two novels about the Holocaust, and edited The Holocaust Encyclopedia. For JRB, he wrote a personal and touching review of a book written by a young journalist who discovered a trove of Holocaust-era love letters passed between her grandfather, a Massachusetts physician, and another young Viennese doctor who did not escape Europe.

From Germany, Laqueur emigrated to Mandatory Palestine where he lived and worked on three kibbutzim over six years. For JRB, he wrote on the centenary of the kibbutz movement.

At one point, Laqueur’s kibbutz work was put on hold when he broke his leg. He recuperated under the care of a Russian and picked up that language. He later married Naomi Koch, also a German-born Jew, who had many relatives in Russia whom the pair visited behind the Iron Curtain. Laqueur went on to write several books on Russia, predicting the rise of Putin-style nationalist populism when many others thought Russia was headed for democratization. For JRB, Laqueur wrote an article taking stock of the effects that the wave of aliyah bringing nearly one million Jews from Russia to Israel in the 1980s and ’90s has had on Israeli society.

Laqueur also became an early expert on terrorism (and debunked many myths, including the idea that terrorism arises out of poverty), wrote an autobiography, directed the Wiener Library—specializing in Holocaust materials—for 30 years, and chaired the International Research Council at the Center for Strategic and International Studies in Washington, D.C. He taught at many universities including Brandeis, Georgetown, Harvard, and Tel Aviv and authored dozens of books, but also wrote frequently for newspapers and magazines. He was an expert on Germany, Russia, the Middle East; communism and fascism; 19th– and 20th-century history. He stared straight into the pain and suffering of the last century, much of which had touched him personally, and his books offered clear-headed assessments.

But he didn’t dwell constantly on that pain. Laqueur’s two most recent articles for JRB—on a biography of Gershom Scholem’s brother Werner and on Ernst Katorowicz, a charismatic Berkeley professor of medieval studies—hint at his enormous intellectual range. We will miss his energy, his erudition, and his down-to-earth modesty and kindness. 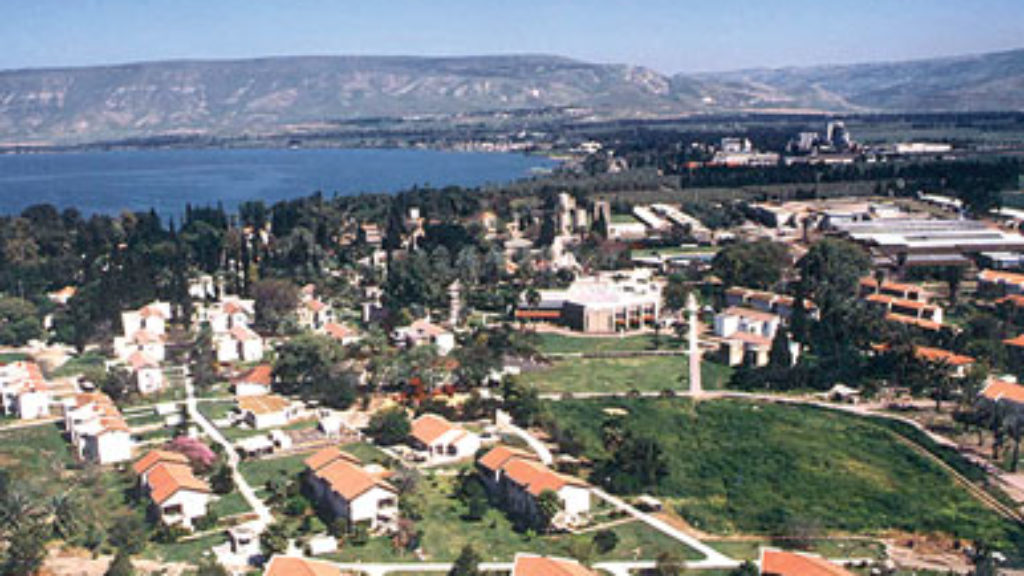 One hundred years ago, Yosef Bussel, Yosef Baratz, eight other young men, and two young women arrived in Umm Juni on the southern shore of Lake Tiberias. There they established a kommuna, a small agricultural settlement that was to become the first kibbutz. A new Hebrew book celebrates the centennial history of this great experiment. 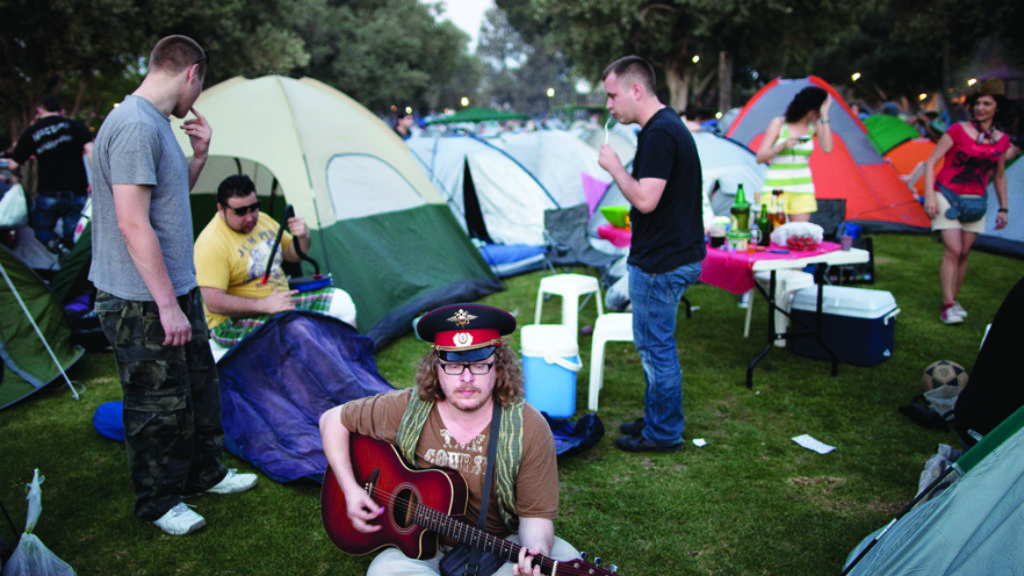 From Russia with Complications

In what ways is the Israel of the Russian aliyah an extension of the old and new Russia, and to the degree that it is, does this constitute a problem? A valuable report on the present state of affairs.