On a muggy summer morning in Krakow, Małgorzata Ornat and her husband and business partner, Wojciech, dart back and forth between the dining room of their Jewish-themed restaurant and hotel, Klezmer-Hois, and the confines of their cozy office, which does triple duty as bookstore, hotel reception desk, and headquarters for their publishing house, Austeria. Klezmer-Hois is decorated in somber tapestries, dark 19th-century furniture, lace tablecloths, and carefully curated Judaica, the trappings purposefully evoking a world that was destroyed when 90 percent (roughly three million people) of Poland’s Jewish population was murdered in the Holocaust. It’s a world that Małgorzata and Wojciech discovered only in adulthood; before then, they did not know that they were Jewish.

But it isn’t only Krakow’s Jewish past to which the Ornats play host. It’s the week of the European Association of Jewish Studies Conference, this year convening at Jagiellonian University. Klezmer-Hois is booked with Jewish scholars from around the world, many of them dear friends and Austeria-published authors who call this place home whenever they visit Krakow. These include Jan Tomasz Gross, whose groundbreaking work on Polish complicity in the Holocaust, particularly his 2001 book, Neighbors, has made him both a bestselling author and an enemy of the Polish state.

I’ve come to talk about Austeria. As Małgorzata and I sit down for a cup of coffee, Gross skims a newspaper at a nearby table. Małgorzata remarks that Austeria is publishing an anthology of Gross’s work this month. I ask if she and Wojciech are scared about drawing the ire of the Law and Justice Party (PiS) government, which, in February, passed a law criminalizing claims about Polish complicity in Nazi atrocities and use of the expression “Polish concentration camps.” (The law has recently been amended so that such speech is a civil, rather than a criminal, offense.)

“We just try to do our job,” Małgorzata says. “We were really depressed and sad about the enactment of this law, especially because Janek Gross was the first to be attacked. But it was also why we decided to publish Janek’s anthology—in direct response to this act. Still, this was very scary at the beginning. We have been working on Polish–Jewish dialogue for years, and, suddenly, they could end everything. And now the rest of the world looks at Poland as a fascist country.”

Penetrating the silence around things Jewish in Poland’s historical memory and public discourse has long been at the heart of all of the Ornats’ projects—perhaps because for a long time they too were ignorant of their own Jewish ancestry. Though originally from Krakow, during the war Małgorzata’s family found themselves trapped in Kielce—the site of the horrific 1946 pogrom detailed by Gross in his 2006 book, Fear: Anti-Semitism in Poland After Auschwitz. In order to survive the war as well as the virulent postwar anti-Semitism and the subsequent 1968 persecution of Polish Jews (which also forced Gross, born in Poland, to flee), Małgorzata’s grandmother kept her Jewish identity hidden, even from her own children and grandchildren. Małgorzata, like her husband and many Polish Jews of her generation and the next, didn’t discover her Jewish roots until she was an adult.

After learning of their Jewish identities, Małgorzata and Wojciech were the first to open a Jewish-themed business in Kazimierz, Krakow’s historical Jewish district—a café called Ariel. Back then, in 1992, Małgorzata remembers, “the district was such a sad place. We had this feeling that when we came here, the synagogues, the cemeteries, everything was here, but not the people, not the culture. You cannot bring life back to the people, but you can bring the culture.”

Ariel was the first step in what would eventually turn into a major revitalization of Krakow’s old Jewish district. But not immediately. When the Ornats opened Klezmer-Hois in 1999, the area was still a ghost town. “It was absolutely dilapidated, inhabited by strange people and drunkards,” Małgorzata says in her elegant British English.

Austeria followed a few years later. At first, the Ornats’ goal was simply to publish out-of-print Polish Jewish texts. Their first publication was a reprint of a prewar book of Jewish baby names with fresh annotations. However, finding themselves surrounded by a wealth of Polish Jewish thinkers and writers, they soon began publishing contemporary work, beginning with the philosopher Stanisław Krajewski’s brilliant collection of essays Poland and the Jews: Reflections of a Polish Polish Jew (2005), among which “Auschwitz as a Challenge” should be required reading for anyone who visits the site.

Since then, with a business model of “simply publish what we like and think is important,” the Ornats have built a considerable catalog that has earned Austeria a reputation as the finest imprint for all things Polish Jewish, including reprints, literary fiction and nonfiction, and academic texts. While most of their publications are exclusively in Polish, some have been translated into English (as well as French, Italian, Hebrew, and other languages).

Now in its second decade and boasting two successful bookstores, Austeria shows no signs of slowing, not even in the face of the PiS government’s attempts at silencing the complex and difficult conversations that Austeria and its authors mean to foster. As Małgorzata shuttles heaps of forthcoming titles back and forth from the office to the dining room, she meditates on what it means to be a publisher in the current climate. “One has to look forward and think globally,” she says. “You have to try and reach the young people. To educate them. We really do have to be louder than ever.”

Looking for something else to read? We recommend Jan T. Gross’s denunciation of the law that criminalizes claims about Polish complicity in the Holocaust. And in “Poland’s Jewish Problem: Vodka?” Allan Nadler argues that, before the pogroms of the 1880s, Jewish tavern-keepers played a critical economic and social role in Poland and that their pours “served to cement, rather than sour, the impossibly tense and intertwined lives of Poles and Jews.” 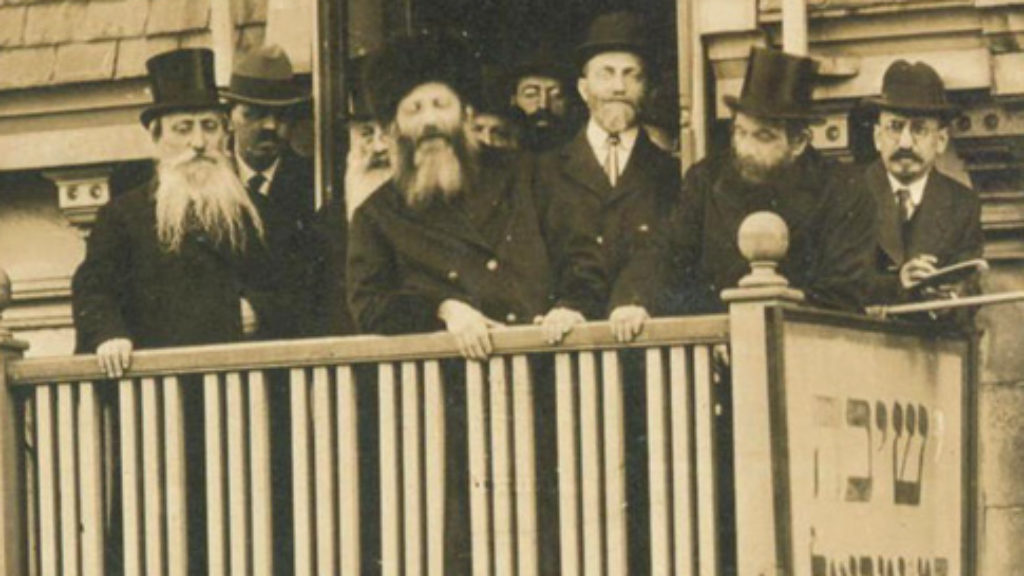 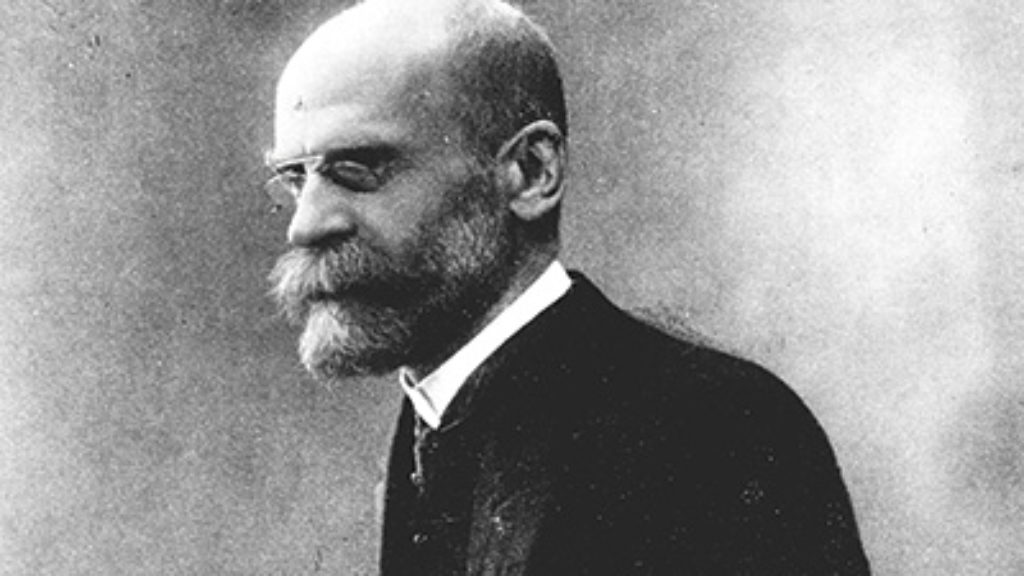 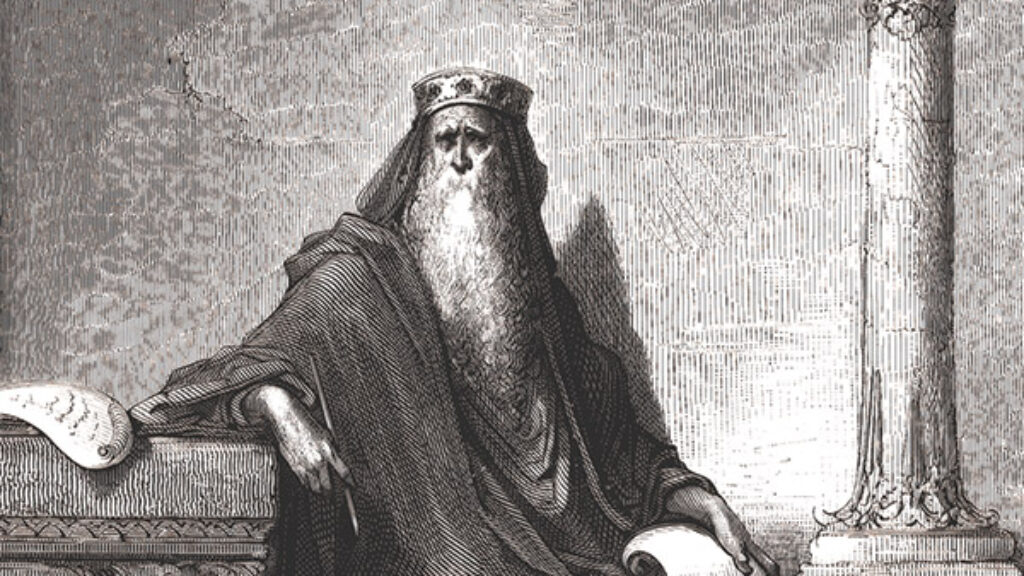