It’s hard to take exception to a critic who says your essay on repentance reminds him of a funny poem in which Schiller parodies Kant, and then neatly segues into a discussion of the great 20th-century mussarist Rabbi Eliyahu Dessler on free will. So I won’t, or at least not right away.

Still, with all of these widely disparate thinkers and closely related concepts buzzing around, it may be difficult to focus on the issues at hand. Let me try to briefly restate some of them. Part of my argument was that, like weakness of the will (akrasia), repentance is hard to account for if one understands ethics, with Aristotle, as the cultivation and practice of virtues of character such as courage, generosity, temperance, and so on. Contra Koss, I don’t say it’s entirely impossible to do so, just difficult, because the habits of both vice and virtue are first formed in childhood—a period, incidentally, in which Aristotle and his followers are surprisingly uninterested—and reinforced through lifelong practice. With what psychological resources does one break such patterns of behavior? Moreover, whereas heirs to the Jewish (and Christian) conception of ethical life as one of obligation and compliance with law tend to regard acts of repentance as heroic battles against temptation, a pure virtue ethicist will see them as, at best, rough, external approximations of real virtue.

The great 12th-century halakhist and philosopher Moses Maimonides was both an Aristotelian virtue theorist and the author of the canonical “Laws of Repentance” (Hilkhot Teshuvah). Although he strives mightily and ingeniously to bring repentance under the rubric of his theory of the virtues, one can occasionally see the strain. This is particularly clear in the discussion of repentance in old age: “Even if he transgressed his entire life and repented on the day of his death and died as a penitent all of his sins are forgiven.” But what could such a last-minute and merely verbal repentance even mean? It would seem to consist in the regret that one wasn’t a different person, didn’t lead a different life. Such regret would be understandable, but why equate it with a life that really was lived in virtue? I suspect that this is one of those places where Maimonides’s esoteric position is at some variance with the tradition he codifies.

And yet—here I want to turn the tables in a somewhat different direction than Koss suggests I did—both Aristotelian virtue theory and the ethics of obligation are true to our felt experience of different aspects of, or moments in, moral life (which is, incidentally, why Kant wasn’t wrong to think that there was an element of compulsion to moral experience). Twentieth-century philosophers such as Elizabeth Anscombe and Alasdair MacIntyre have argued that this is merely a result of something like our modern fallen state in which we attempt to make sense of our lives with the broken shards of two or more incommensurable moral vocabularies. Perhaps, but if so, it’s worth noting that this was the case in 12th-century Cairo too. Indeed, Aristotle’s final, cryptic discussion of the place of law in moral education suggests that it may have been the case some 1,500 years earlier in Athens. Maybe, as I suggested in the final line of my piece, moral thinking was always messy.

Andrew Koss thinks that the tradition of mussar, and Rabbi Eliyahu Dessler in particular, has something to teach us on these matters. I have no doubt that this is the case, but I doubt that it will lead us out of the dilemmas I’ve briefly outlined above (mainly because I think nothing will). I agree that the mussarists were prescient in what would now be called their cognitive behavioral approach to moral development. I have my reservations about those meditations on hellfires that Koss mentions, but about guilt and its place in everyday life the old mussarists were never wrong.

The passage Koss quotes from Dessler does not involve hellfires; rather it is a vivid allegory of internal moral struggle in which two armies are engaged. The real fighting, he says, “takes place only at the battlefront,” which is to say free moral choice happens only when one’s inclinations toward good and evil are perfectly counterpoised. Behind the lines of the forces of good is moral ground already won—the province of one’s virtues—while behind the lines of the forces of evil lie moral attainments that are at present inaccessible. The decision point, the place where the question of free will is relevant, is where these forces are engaged.

This splitting of the moral subject is no doubt true at some level as everyone from Plato to Pixar has argued. Indeed, Dessler’s original Hebrew formulation in Mikhtav me-Eliyahu looks like it may be indebted to Plato’s allegory of the soul as a charioteer driving two competing horses. In his letter to the editor (see page 4), Dr. Joel Rutman suggests that these different modules of the mind can be associated with specific areas of the brain, which can be seen lighting up when exercised on an fMRI.

It may be useful as a tool for moral self-improvement to see oneself as adjudicating between opposing forces within one’s breast or brain, though where precisely the adjudicator, or charioteer, resides is more than a moot point. But I’m afraid I don’t see how such a picture reconciles virtue ethics with an ethics of obligation, or solves the puzzles in moral psychology to which the experience of weakness of the will and the moral phenomenon of repentance give rise. More generally, I think ethical life is best described at the level of the conscious individual, the moral agent. 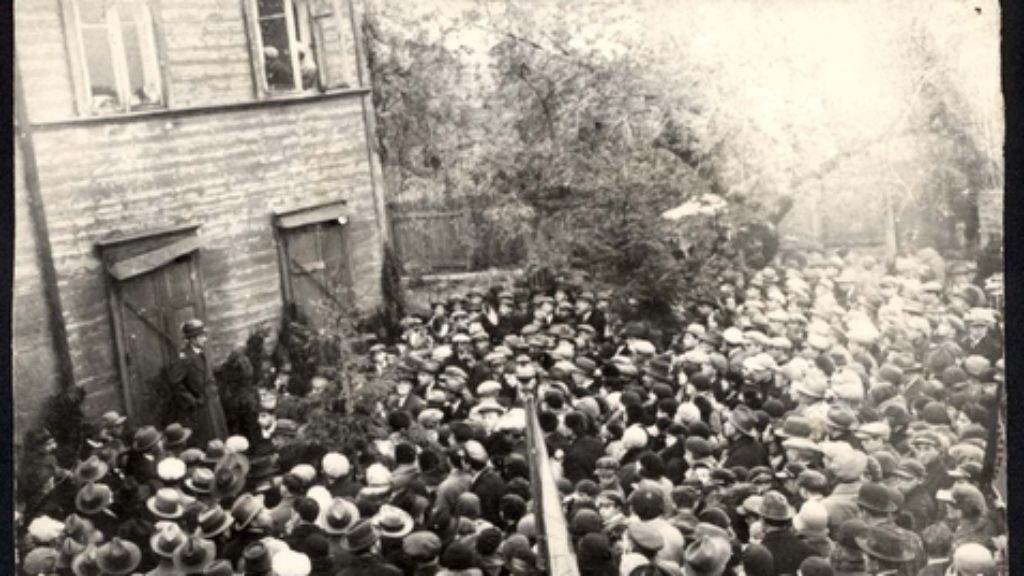 How did a high-school dropout named Leon Uris pen one of the most influential novels of all time? 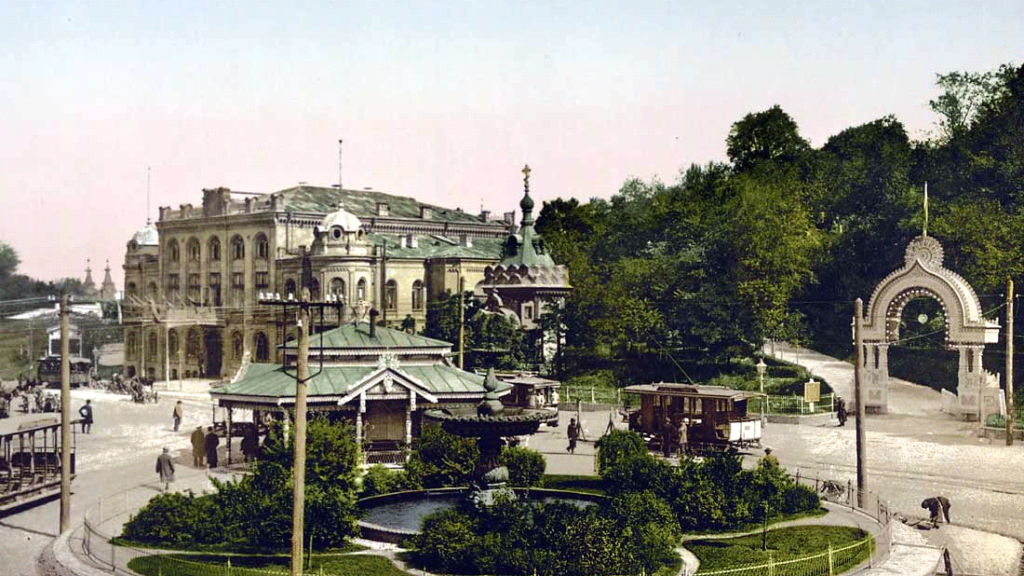 What are the conditions for a Jewish intellectual renaissance? Disagreement is one, inconsistency might be another; look at the early Zionists.