In Anne Trubek’s review of Joshua Henkin’s novel The World Without You (“Muddling Through,” Summer 2012), she wrote that “Thisbe blithely leaves her toddler for three hours to go rollerblading with Noelle . . . neither mother seems to even delegate taking care of the children to the grandparents.” This was true of the review copy, but the published text corrects the parental oversight. Trubek also claimed that there was an inconsistency regarding the age of one of Noelle’s children. This was incorrect; there is no inconsistency. We regret the error.

Near the beginning of Joshua Henkin’s new novel The World Without You, a couple in their late 30s agonize over an ovulation test.

She hands the stick to Nathaniel. “What do you think?”

“The control is darker.” “Are you sure?” He nods. She breaks the stick in half and throws it against the wall. “Clarissa . . .”

“Please,” she says, “don’t patronize me.” “I haven’t even said anything.” She returns with another ovulation test and shreds the wrapper. “Here,” she says, “you pee on it.” “What?” It’s a waste of a good pee stick, she understands, but she’s been wasting these sticks for months now, and she wants him to feel what it’s like.

And what will she do if Nathaniel tests positive? Sue the company?” Nathaniel pees on the stick. “You’re not ovulating, “she says. “No, I’m not.” She starts to cry.

A century ago the naturalist American writer Frank Norris described realism as “tragedy in a tea cup,” and the movingly rendered scene of this upper-middle class New York couple might be described as tragedy in a pee cup. But Henkin is actually up to something more than another proficient domestic novel.

The 4th of July weekend is coming up and Clarissa and Nathaniel are on their way to her parents’ summer home in Lenox, Massachusetts for the memorial of her younger brother, Leo. Leo was the golden boy of the Frankel family and a reporter in Iraq who was captured and killed in a very public Daniel Pearl-esque tragedy.

Clarissa and Nathaniel are fantastically talented. She could have been a world-class cellist but took up a career in international aid instead, and he is a neuroscientist whose name comes up frequently in Nobel Prize discussions—and the rest of the Frankel family is similarly impressive. Clarissa’s mother, Marilyn, is a septuagenarian doctor whose tennis game is tournament—ready, and her father, David, is a menschy, even saintly man. The other two children are Lily, who clerked on the Supreme Court and lives with a gourmet chef, and Noelle, who was an underachiever academically, but drop-dead gorgeous. Thisbe, Leo’s young widow, is a graduate student in anthropology at Berkeley. Finally, the matriarch, David’s mother, married three CEOs and is a billionaire. (One is reminded a little of Rebecca Goldstein’s recent novel 36 Arguments for the Existence of God, in which every character seemed to be a genius or at least Harold Bloom.) Yet the achievements of the Frankels are simply assumed: of course this group of upper-west side Jews would be so accomplished—now let’s get on with their problems. The problem is, of course, the hole that Leo has left in their world.

During her year of mourning, Marilyn has decided to leave David, her husband of forty years. The breaking point may have been when, asked how many kids they have, he said “three” and she said “four.” Marilyn is shattered—Leo was everybody’s favorite, the irrepressible trouble-maker. Marilyn has grieved by publishing twenty-four newspaper op-eds against the Iraq War. (One does wonder how she found so many newspapers accepting editorials.) David is grieving too, but he has withdrawn by taken up running and reading opera librettos at night.

The characters’ grief is crosshatched by their individual woes. Clarissa, who decided after Leo’s death that she wanted children, finds that she cannot conceive. Thisbe, mother to their 3-year-old son, is wracked with guilt by how she left things with Leo and for falling too quickly in love with another man. Lily, the childless, unmarried one of the group, whose work sustains her, is plagued mainly by her annoyance with Noelle, who is the most interesting Frankel, though she received the the fewest A’s in school.

Noelle has become an Orthodox Jew and lives in Jerusalem with her husband and four Hebrew-speaking children. Beautiful and insecure, she was the girl available to every boy in high school. “Only in a boy’s arms: that was the one time she felt she belonged.” She was “self-punishing” as a baby, and as a teenager pulled out clumps of her hair.

Her move to Israel and religious turn is another form of rebellion against her secular, progressive Jewish family, although not entirely. One of her earliest memories is Entebbe. On another July 4th in Lenox, she remembers sitting with her sisters

eating roast beef sandwiches while in the background the TV played. She recalls footage of the boats tracking up the Hudson, then the news reports breaking in, her parents cheering at the announcement that Israeli commandos had stormed the airport and saved the hostages . . . Noelle can’t explain it, but she felt pride watching TV that day . . . Even now, when she wants to irk her mother, she’ll say “I’m in Israel because of you, Mom. I saw you cheering that day in front of the TV, and I got inspired.”

For the other Frankels, Israel is something they “read about in the Times,” as the 94-year-old matriarch who shows up at the end of the weekend, puts it.

Although her husband Amram is unemployed and unimpressive (singularly so in this family), Noelle is happy with her choices when the novel opens. She is comfortable in her kerchief and long skirts, though her sisters and the narrator comment upon them throughout. Their disapproval works: By the end of the weekend at home, she begins to question why she is obeying Amram and her religion’s rules. Although the novel ends with a satisfyingly cathartic memorial service and a good novelistic sorting out of dilemmas, the character whose life one continues to think about is Noelle.

Henkin is a skillful writer, alternately witty and moving, but there are some oddly unrealistic moments in this realist novel, many of them involving children. In general, the five children under age 8 who are spending one weekend together are far too well-behaved, and their mothers a bit too relaxed about parenting. Thisbe blithely leaves her toddler for three hours to go rollerblading with Noelle. In this closely rendered scene, neither mother seems to even delegate taking care of the children to the grandparents.

There are also some striking inconsistencies at the end of the novel. Looking at Noelle, Thisbe thinks, “despite the kerchief and the dress, despite having given birth only three months earlier, Noelle was anything but dowdy . . . she was still lovely.” No doubt, but her youngest son who they left back at the house is 3 years old. Although it could easily have been fixed (and someone at Pantheon ought to have fixed it), this is more than a typo. A toddler is not a newborn and three years is not post-partum. A little later, Amram wears jeans and a rumpled button-down and then finds himself in a t-shirt and dungaree cutoffs, without any narrative downtime for a change.

Still, The World Without You entertains, and politics serve as a backdrop against which to prop questions about family bonds. Even after great loss, the everyday ruins of difficult marriages, sibling rivalries, and blended families remain. The Frankels muddle through. 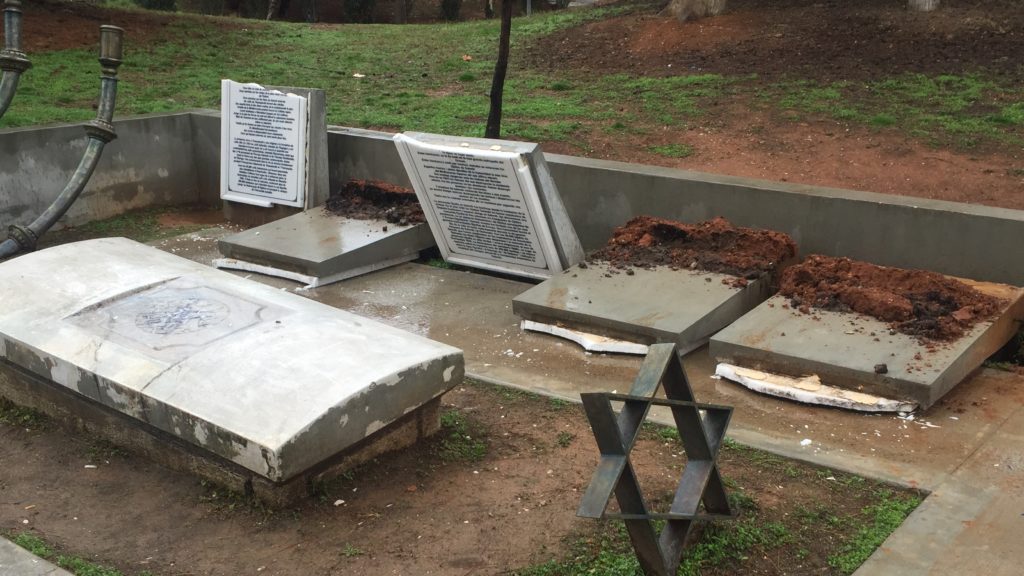 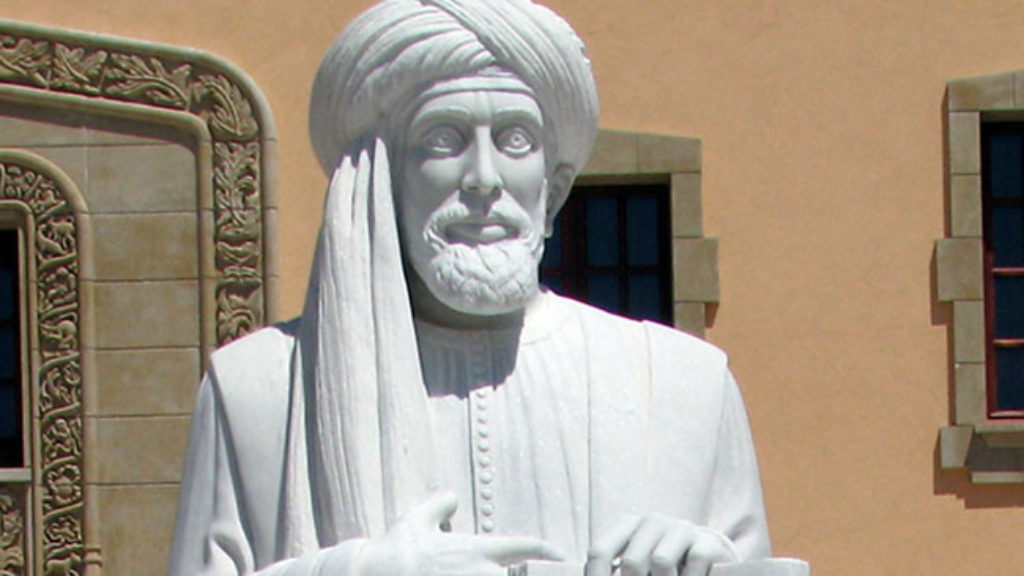 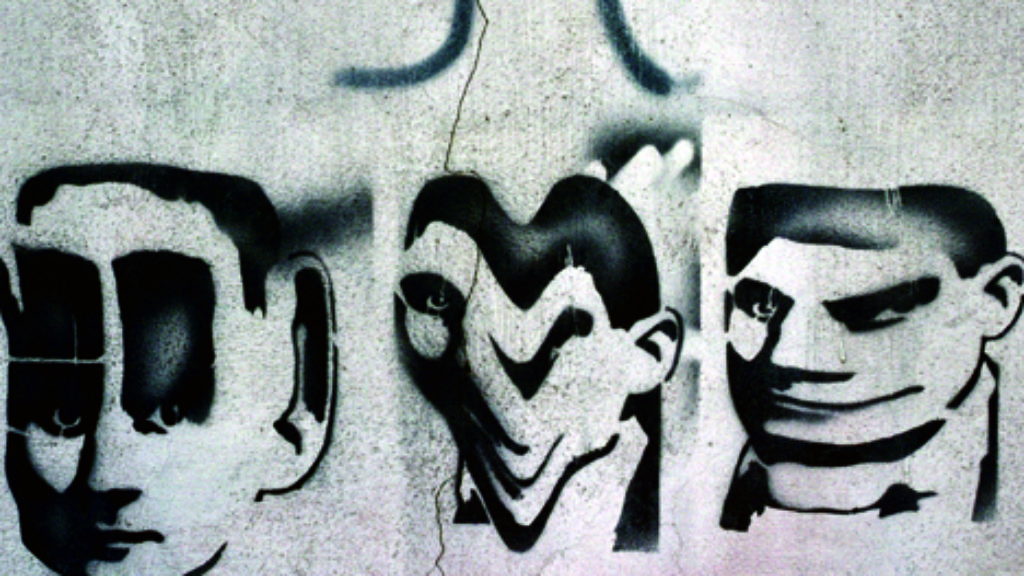 The Kafka myths, and the "myth-busters" who make them. 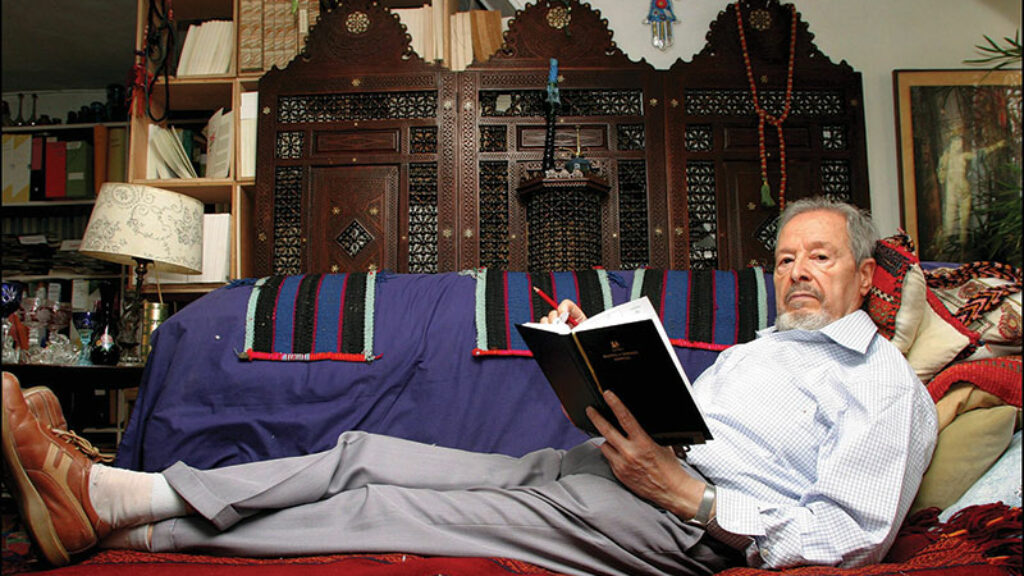