In her article “Minyan 2.0” (Winter 2011), Margot Lurie writes: “There is an open secret about Hadar: like many other minyanim, it is funded by lots of organized community money, offered by institutions eager to keep young Jews connected to their heritage.” As is clear from the budget summary accessible to the public on our website, this is untrue. The current annual budget for Kehilat Hadar is $165,000, nearly all of which was raised from Kehilat Hadar participants. The exception is a $3000 micro-grant that we received from UJA-Federation of New York to help fund scholarships for those in financial need to attend our annual Shavuot retreat this year. Our sister organization, Mechon Hadar, makes no secret of raising money from foundations, but it is not an independent minyan and is a separate not-for-profit organization with different leadership, boards, and constituencies.

Lurie may disagree with us about the merits of the the independent minyan movement, but she should check her facts before going to print. This misstatement maligns the generosity and responsibility of our community.

As the rabbi of a synagogue, I hope that this brief letter will show that one need not be a 20-something participant in an independent minyan in a church basement to be upset by Margot Lurie’s review of Elie Kaunfer’s Empowered Judaism.

Lurie claims that Kaunfer fails to solve the problem of meaning, instead descending into corporate, mundane logistics about how to run a minyan (such as: start on time). The only response to this is ein hakhi nami—yes! The book is not meant to be a theology. The point is to help the Jewish community set up the necessary infrastructure for Jews to access the tradition to try to find meaning. In other words, Kaunfer is not trying to rewrite Heschel, as Lurie claims, but rather, to rewrite the Steinsaltz Reference Guide to the Talmud.

Further, her claim that independent minyanim are populated by slacker 20- and 30-somethings living off of the largesse of their parents and the institutional Jewish world is simply not supported by facts.

A yashar koach to Margot Lurie for her review essay, which balances the accolades heaped upon the latest movement of independent minyanim as “new” and ground-breaking, and captures much about the general minyan dynamic.

Empowered Judaism is this generation’s version of the then-challenging The [New] Jewish Catalog. Even in the minyanim of the 1980’s (oh, yes, those dinosaurs of prayer), one could observe the drive that Judaism inherently has toward “more” and “higher.” Now, as then, the independent minyan is seen by its founders as the triumph of prayer over ideology.

The Hadar gabbaim focus on the issue of funding—a minor and subsidiary point in my review. I am glad to stipulate that Hadar differs from others in its fund-raising practices. But their letter does enable me to clarify the misperception of Rabbi Micha’el Rosenberg. I do not claim, as he states, that independent minyanim are “populated by slacker 20- and 30-somethings.” On the contrary, I criticize their corporatization. As I wrote, “The hands may be the hands of chaverim, but the voice is the voice of the e-bankers, lawyers, and bright-eyed young professionals.” It is precisely because the cohort of minyan-goers is so high-achieving—and yet neglects  to acknowledge communal needs beyond its own narrow self-involvement—that I think the movement’s claims are so dubious. Nor am I under any illusion that Kaunfer is Heschel or thinks that he’s Heschel. Nevertheless, his book repeatedly suggests that it is not merely a how-to-make-a-minyan guide, but an answer to the Jewish crisis of meaning—an answer that it conspicuously fails to provide.

I thank Shirah Hecht and the many readers, including members of independent minyanim who contacted me directly, for their kind remarks about my essay.

WITH RESPECT TO ARGUMENT

Peter Berkowitz’s “One State,” a review of “What is a Palestinian State Worth” by Sari Nusseibeh (Winter 2011) encourages an implication of distrust in a man who has proven over the decades that he is exactly one who should be trusted to conclude a genuine and just peace between Israel and the Palestinians. Nor is the implication new, but a repeat of the accusation that Nusseibeh is a wolf in sheep’s clothing advocating equal political rights for Palestinians for the purpose of voting a Jewish state out of existence. Nusseibeh has also been accused of betraying Palestinians and suffered broken arms as his punishment.

I have known Sari Nusseibeh since 1979 when I became Director of the Israel Program of Temple University’s Beasley School of Law School. For many summers, Nusseibeh has appeared in our classrooms at Tel Aviv University and at Al Quds University in Jerusalem, where he is president, to discuss peace between Israelis and Palestinians. I have also lectured at Al Quds University on American Constitutional law, my area of scholarship. Sari Nusseibeh has impressed many skeptics both American and Israeli as a sincere advocate of equal respect for both sides.

Since he neither takes issue with my summary of Sari Nusseibeh’s argument nor addresses my criticisms, Burton Caine implies that the very act of scrutinizing Nusseibeh’s views dishonors the man and injures prospects for peace. One could wonder, however, who treats Nusseibeh and the prospects for peace with greater respect. Is it colleagues like Professor Caine—and reviewers elsewhere, most instructively David Shulman in The New York Review of Books—who ignore Nusseibeh’s emphatic contention in his new book that Israel’s Jewish and democratic dimensions are simply and utterly incompatible, and dismiss or discount his proposal for a one-state solution in which Palestinians become second-class Israeli citizens lacking political rights? Or those who take his analysis and proposals seriously, and bring into focus the misunderstandings of Israel they promote, and the violence on both sides, which, if enacted, these proposals would likely provoke?

THE HEIRS OF SECULARISM

I read Allan Arkush’s review of David Biale’s Not in the Heavens: The Tradition of Secular Jewish Thought (Winter 2011) with great interest, and I was pleased to find a balanced treatment of the book. What both Biale and Arkush have missed, however, is the reality of contemporary Secular Humanistic Judaism—a real live movement with real live communities, literature, leadership, and ideology.

All too often, those who do dare to discuss secular Judaism do so either as an historical phenomenon like Yiddish socialism or kibbutz Zionism or a sociological fact of individual secularized Jews rather than as living communities and an actual philosophy of being Jewish. Why not explore how self-identified Secular and Humanistic Jews and their organizations celebrate Passover, or articulate their sense of Jewish peoplehood, or educate their children?

Of course, the word “secular” is always the chameleon, meaning both a sociological phenomenon  (“secularization”) and the philosophical perspective (“secular humanism”). And the phenomenon of “secular Jews” is much larger than the movement of Secular Humanistic Judaism; sociologically secular Jews may not fully identify with our ideology or minhag. But the phenomenon is enriched by looking not just at secularization or famous intellectuals, but also at those individuals and communities who face its reality and embrace its results. And today, not only in the 1930s.

We are the “heir and upholder of the tradition of secular Jewish thought” that Arkush was seeking in his review. 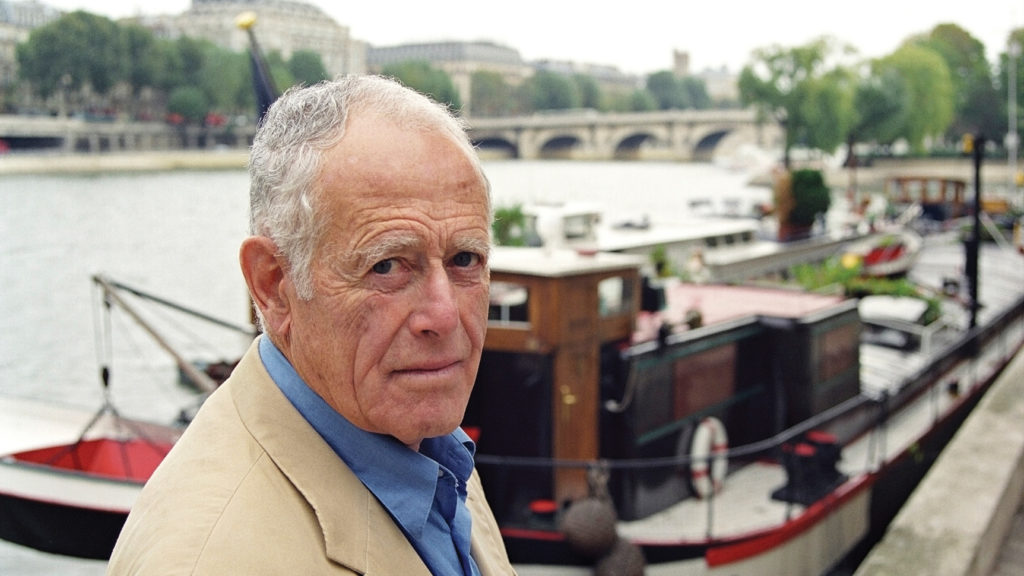