Kaplan's response to Josef Stern can be found here.

I wish to thank Lawrence Kaplan for his praise of my recent book The Matter and Form of Maimonides’ Guide. Pursuing the “give-and-take” spirit of his “Thoroughly Modern Maimonides?” (Fall 2014), I would like to continue the conversation and respond to some of the issues he raises.

Kaplan writes that “one key statement . . . I would have liked to see Stern contend” with is “‘For only truth pleases God and only falsehood angers Him,’ [Guide 2:47] which implies that only truth, not the search for truth, is of value.” Well, the first thing to be said is that for Maimonides this—his own—anthropopathic statement about God is not literally true, since neither truth nor falsehood either pleases or angers God, who is utterly impassive and neither pleased nor angered by anything.

The context of this statement is a chapter in which Maimonides explains that many prophetic texts are written as parables and use figurative language; hence, they should never be interpreted literally in order to arrive at correct “intelligible beliefs.” How, then, should this “key statement” be understood in its context? At the beginning of Guide 1: 36, Maimonides explains “in what respect it is said that God is pleased with, or made angry” at something. “Anger,” he continues, is “exclusively used with reference to idolatry,” and idolatry, he next says, is a false belief about God, especially believing Him to be a body or to have emotions. That is, the worst belief, indeed a form of idolatry itself, is believing an anthropomorphic or anthropopathic sentence about God literally, even when it occurs in scripture. Likewise, what “pleases” God is following one’s intellect to believe demonstrated truths rather than following the words of a text literally. Nothing in this chapter bears on truth versus the search for truth, so I would not infer one to the exclusion of the other from this lone sentence out of context.

Two brief points: First, Kaplan quotes my statement that “One senses that [Maimonides’ negative attributes] are ‘correct’ only relative to our other linguistic alternatives for talking about God” and comments that in my “careful” use of the words “‘one senses’ there is “a tip-off that Stern is on shaky ground.” However, in the very next sentence I state that I am referring to a specific “alternative nonaffirmative method of describing God,” which I go on to identify as Al-Farabi’s logical category of “indefinite nouns” and which I contrast with negative attributes. Neither negative attributes nor indefinite nouns yield truths, but the former are “correct,” a recommended mode of expression, because they raise fewer problems than the latter. What is “shaky” here?

Second, Kaplan questions my interpretation of Maimonides’ term “conduct” saying that I “overlook” its use in Guide 1:57 in the phrase “conducting the mind to the truth of the matter.” But it is Kaplan who overlooks my discussion on the previous page of my book of that very occurrence of the term. He may disagree with my interpretation (although he owes us an explanation why), but that is not overlooking.

Kaplan makes the interesting proposal that when Maimonides describes Moses in his parable of the palace as “putting questions and receiving answers” he is referring to Guide 1:54, where Moses is also described as “making requests of God and receiving answers.” I had suggested that the Q&A refers to Maimonides’ own skeptically oriented invented dialogue between Aristotle and himself in Guide 2:19, explicitly described as “questions and answers.” Because Maimonides abruptly shifts to an interrogative style—departing from his usual third-person discursive writing—I interpreted that Q&A as Maimonides’ depiction for us of the Q&A in the palace. But apart from quibbles about “requests” versus “questions,” Kaplan’s idea is as possible as mine.

What I do not understand is why Kaplan concludes that 1:54 “suggest[s] a progression to ever-higher levels of knowledge.” Moses, we are told, made two requests of God: knowledge of God’s “essence and true reality” and “His attributes.” In response, he was denied the former, which is knowledge of metaphysics including truths about God, and granted the latter where the attributes are identified with divine “actions,” which Maimonides goes on to explicate as the natural laws through which God governs the natural (sub-lunar) world, i.e., Aristotelian physics. Although there is no depiction of a skeptical exchange in 1:54, there is also no “progression to ever-higher levels of knowledge”—if what Kaplan means is knowledge beyond the limits of physics as understood by Maimonides. Maimonides’ mitigated skepticism is directed exclusively at metaphysics and not only allows for, but encourages, knowledge of physics. Kaplan’s proposal, then, confirms the skeptical reading of the parable of the palace rather than counts against it, and I thank him for this corroborating text.

Finally, Kaplan rejects my thesis that Maimonides makes intellectual perfection a regulative ideal whose intellectually oriented practices count as much as their goal. He asserts that this “pretty picture” is “highly appealing to the modern temper” but “you must not call it Maimonides.” It is good to hear that my account falls well on modern ears. However, as I argue at length in my book (an argument to which Kaplan does not object), Maimonides’ practice-oriented conception of perfection must be situated within the Hellenistic tradition that understands philosophy as spiritual exercises that cultivate a way of life aimed at happiness. Thus my account of Maimonides’ conception of intellectual perfection has strong roots in the past, as well as modern interest. So who is the Maimonides that Kaplan claims my “pretty picture” does not depict?

May the open but critical exchange of ideas characteristic of Kaplan’s review continue—and knowing the intellectual personalities of modern Maimonides scholars, I am sure that it will! 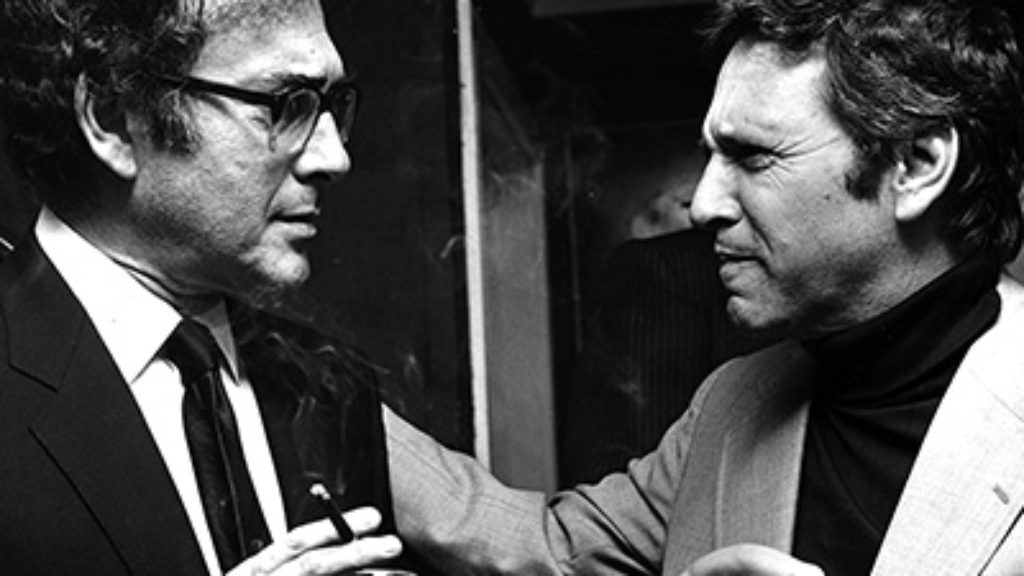 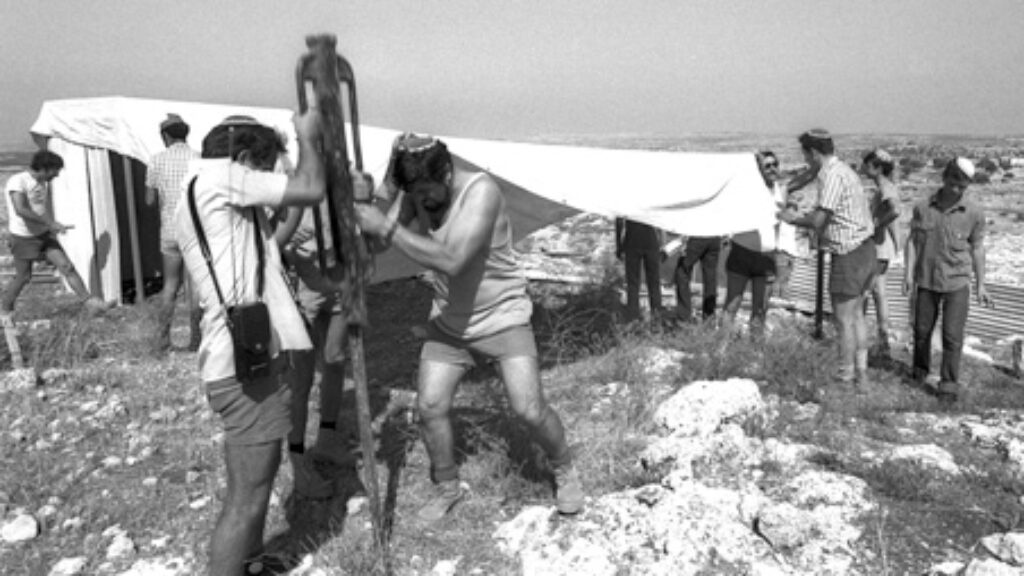 Heaven from Torah: An Interview with Shai Held

A conversation on reading the Torah theologically, the future of American Judaism, and Jewish–Christian relations.