Erika Dreifus' response to that article can be found here.

There are, of course, excellent works of fiction about the Holocaust and the Nazi era. The distinction I would draw, to answer Ms. Dreifus’ question, is simple: “is the author aiming at careful reconstruction or crass exploitation?”

Like Ms. Dreifus (and Henry James) I am concerned with matters of literary skill and technique. I agree with James wholeheartedly when he writes in “The Art of Fiction” (from the same paragraph Ms. Dreifus quotes), “I can think of no obligation to which the ‘romancer’ would not be held equally with the novelist; the standard of execution is equally high for each.” I did not say that the events in Czechoslovakia following the Nazi invasion are inappropriate subject matter for a work of fiction. But an author who blithely portrays a German soldier carrying on an open affair with a Jewish woman in 1938, three years after the Nuremberg Laws made such relationships illegal (as Alison Pick does in Far to Go), is stretching matters for the sake of salaciousness (and sales).

The Knopf catalog does indeed refer to the paperback version of Rhidian Brook’s The Aftermath, which, while flawed, is certainly a more artfully executed example of the genre than the three books I discussed in some detail. But it is Holocaust fiction. Germany pursued the war and the Holocaust in tandem. Without the Holocaust, there is no aftermath in Hamburg, and as Ms. Dreifus noted in her own Washington Post review, the book does include mention both of “the concentration camps and their victims,” although in insufficient—in her estimation—amount or intensity given the book’s subject matter.

Of course, serious Holocaust fiction is worthy of critical attention, including Ms. Dreifus’s moving story “Homecomings” in Quiet Americans. But when what publishers provide are badly executed, basely commercial works of genre fiction, the criticism called for is that of moral and aesthetic condemnation. Readers will choose a limited number works about the Nazi era to read. As a person who is deeply immersed in the history of Nazi Germany and its representation, Ms. Dreifus is, I assume, as concerned as I am at the posibility that Anna Funder’s All That I Am is all that they know. 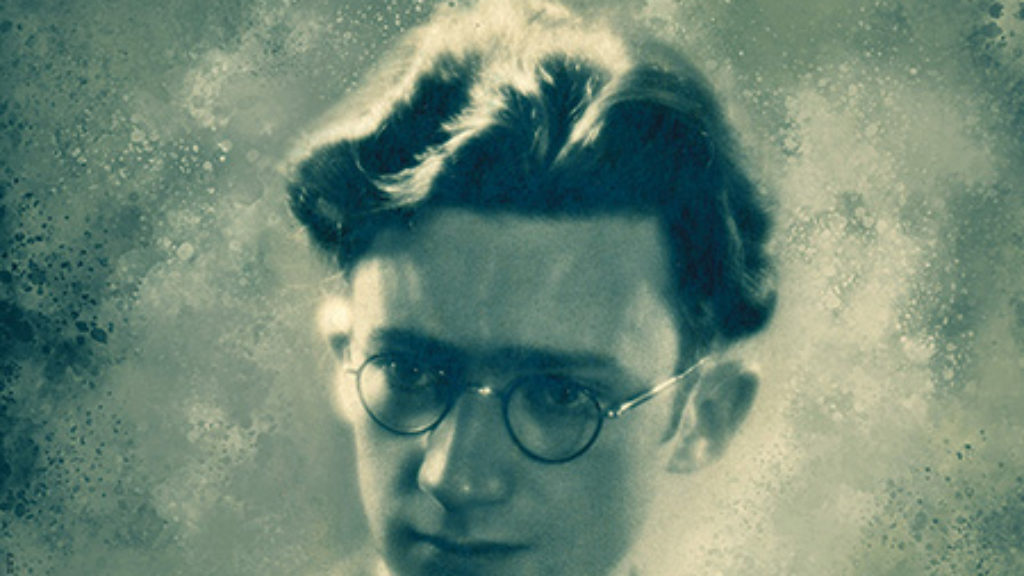 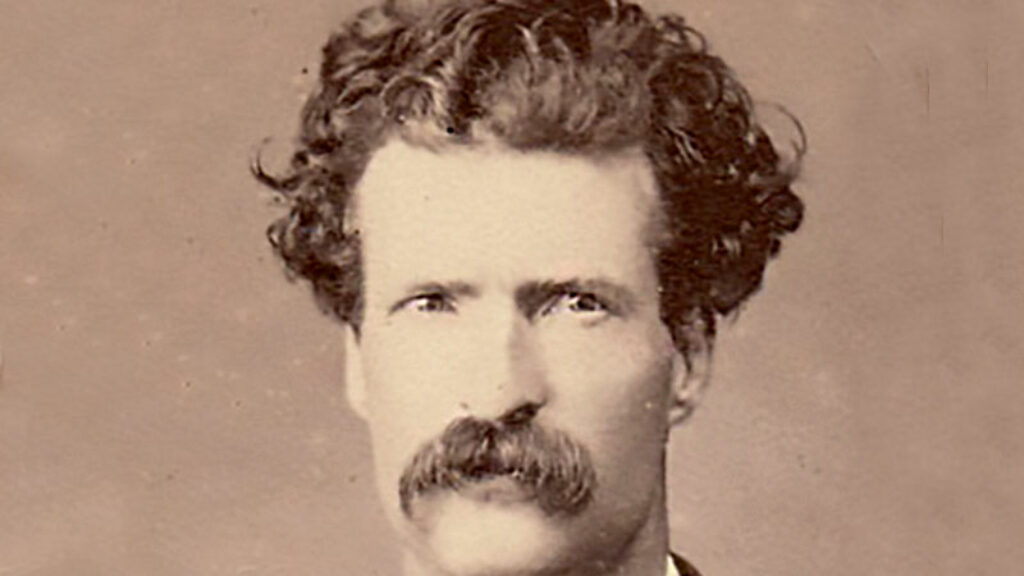