Her response to this article can be found here.

As an avid reader of novels and short stories, and as the author of a story collection myself, I am always pleased to see fiction discussed within the JRB’s pages. But in the case of Amy Newman Smith’s “Killer Backdrop” (Summer 2014), my initial pleasure was tempered by an increasing sense of discomfort.

In part, the trouble stemmed from my difficulty understanding the exact focus of Ms. Smith’s opprobrium. Does she object to all “new works of Holocaust fiction” because they are not nonfiction? Fair enough. Some people don’t ascribe any value to Holocaust-related fiction; I am not among them. But are there any examples of Holocaust-related fiction that might meet with Ms. Smith’s approval? Novels by the late ArnoŠt Lustig? Cynthia Ozick’s now-classic “The Shawl”?

Or is Ms. Smith in fact targeting only what she calls “Holocaust genre fiction,” with an apparent emphasis on romance? If so, how are readers to understand such distinctions? How does Ms. Smith do so? Should readers assume, for example, that all of the books cited within Ms. Smith’s piece, as well as those pictured in the photograph that accompanies it, represent examples of “Holocaust genre fiction”? As it happens, the two groups of books—those depicted in the photo and those mentioned in the article text—overlap only partially. Moreover, and mindful of both the oft-repeated notion that “all stories are love stories” and the perennial arguments within communities of writers and readers regarding the labels of “literary,” “commercial,” and “genre” fiction, I suspect that some of these books’ publishers would be surprised to find that their titles are considered anything other than the “higher-end” sort to which Ms. Smith alludes.

My dismay and confusion increased when I reached the paragraph devoted to Rhidian Brook’s The Aftermath. First, I wouldn’t classify this novel as “Holocaust fiction,” although it does an admirable job conveying a sense of postwar Hamburg. In fact, as I suggested in a review for The Washington Post last year, the book says remarkably little about the Holocaust or its victims. Perhaps it may be worth considering that although “Holocaust fiction” may well belong under the umbrella of “World War II fiction,” not every novel about the war in Europe (or, again, in the case of The Aftermath, the postwar period) is “about” the Holocaust. On a more technical point, and contrary to the implication within Ms. Smith’s essay, Knopf published this book in the United States a year ago; its inclusion in the Knopf/Vintage catalog for fall 2014 is likely due to the release of a subsequent paperback edition.

I have read several of the books mentioned in or pictured alongside Ms. Smith’s essay. In some cases, I’m no more likely to champion them than she appears to be. But my reasons are less concerned with the books’ subject matter than with problems of literary skill and technique. Perhaps that is why as I read Ms. Smith’s essay I kept thinking of Henry James’s famous dictum in “The Art of Fiction”:

We must grant the artist his subject, his idea, his donnée: our criticism is applied only to what he makes of it. Naturally I do not mean that we are bound to like it or find it interesting: in case we do not our course is perfectly simple—to let it alone. We may believe that of a certain idea even the most sincere novelist can make nothing at all, and the event may perfectly justify our belief; but the failure will have been a failure to execute, and it is in the execution that the fatal weakness is recorded.

One last source of distress: The end of Ms. Smith’s piece suggests that many, if not all authors of Holocaust-related fiction are rather vile people:

If you write a novel set in the Holocaust, if you promote it, blurb it, or shill for it, and you do not know how children spent their last moments in Treblinka, or other equally terrible facts, then you should stop now. If you do know and nonetheless continue with your work, then there is probably little any of us can say.

That is a searing indictment, and it is starkly at odds with my impression of many fiction writers whose work reflects an engagement with the subject (which is often part of their own family history).

Of course, the fiction writer whose experience I know most intimately is me. My story collection, Quiet Americans, is inspired largely by the experiences and histories of my paternal grandparents, German Jews who fled to the United States in the late 1930s, and by my reactions to this familial legacy. The stories stretch in time and place from Imperial Germany to 21st-century New York. Is mine a book of “Holocaust fiction”? Partly. Has my lifetime of reading survivor testimonies and scholarly histories (in addition to novels and short stories) made my writing less “tone-deaf” than it might otherwise have been? I hope so. Have I been “shilling” when publicizing and promoting the book? I hope not. Perhaps the fact that I’ve been donating portions of any proceeds from book sales to The Blue Card may inoculate me against that particular criticism.

I look forward to continuing to read incisive reviews and essays on fiction in the JRB for a long time to come. And I’ll continue to believe that Holocaust-related fiction can merit such attention. 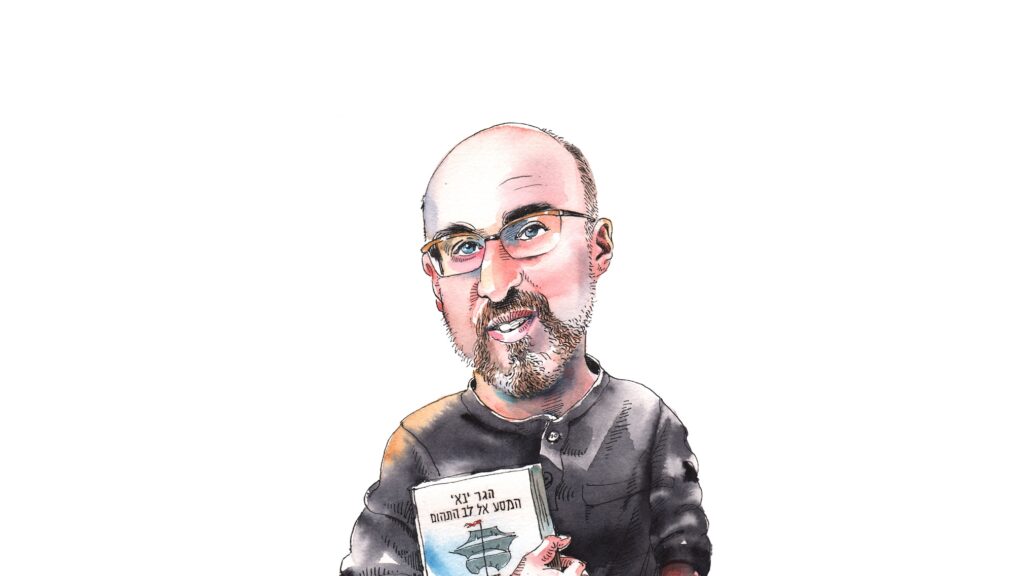 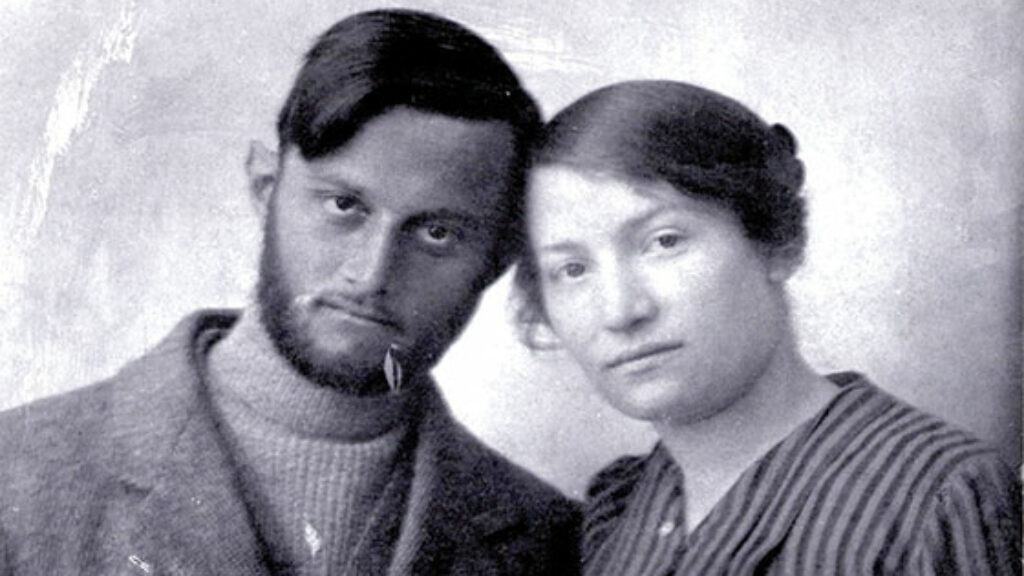