Exploring Israel's culinary culture with two new, very different books about cooking. Jerusalem expats Yotam Ottolenghi and Sami Tamimi have put out a cookbook with remarkable fusions and creations inspired by the holy city, while Abbie Rosner explores the biblical cuisine of the Galilee.

The Body in Verse

Examining the lost art of the poetic physician. "Know that it is not in your ability to fulfill them /  To God alone belongs this power." 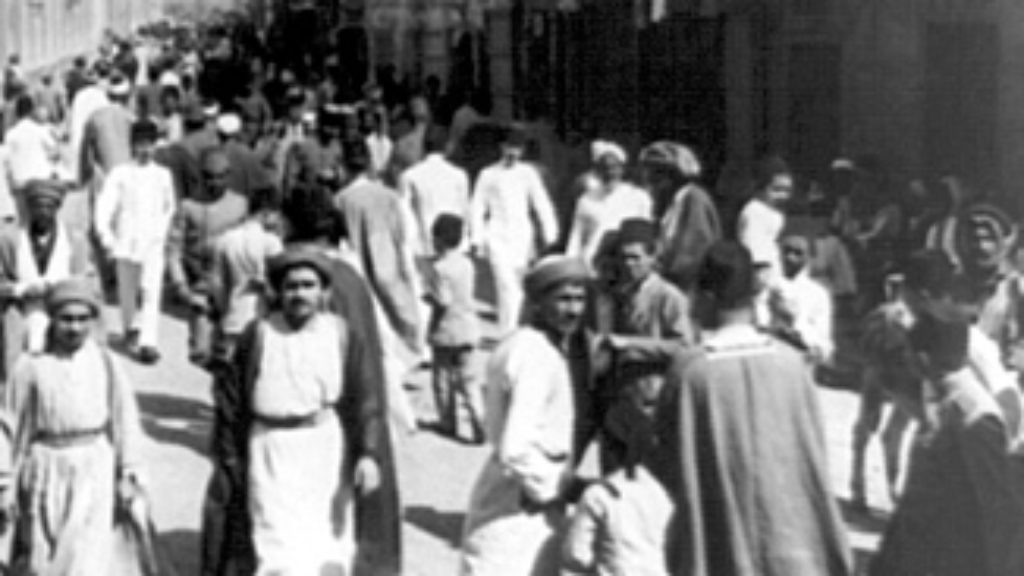 The Language of Babylon

The Jewish scholar of Arab literature Sasson Somekh's new autobiography is the latest in a line of memoirs of Jewish Baghdad. 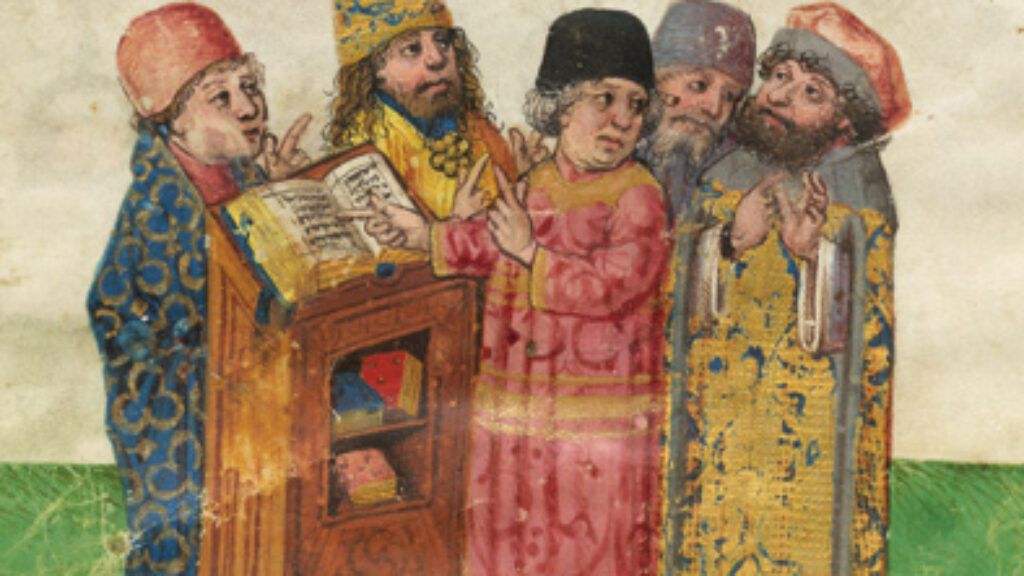 The People of the Book – Since When?

A new book seeks to overturn everything we know about the history of the Talmud.

With Words We Govern Men

In November 1975, US Ambassador to the UN Daniel Patrick Moynihan launched an empassioned battle against the "Zionism is Racism" resolution. A new book on the subject spurs memories of working with him at that historic moment.

A famous midrash describes Abraham's encounter with an illuminated palace, or was it a burning palace? 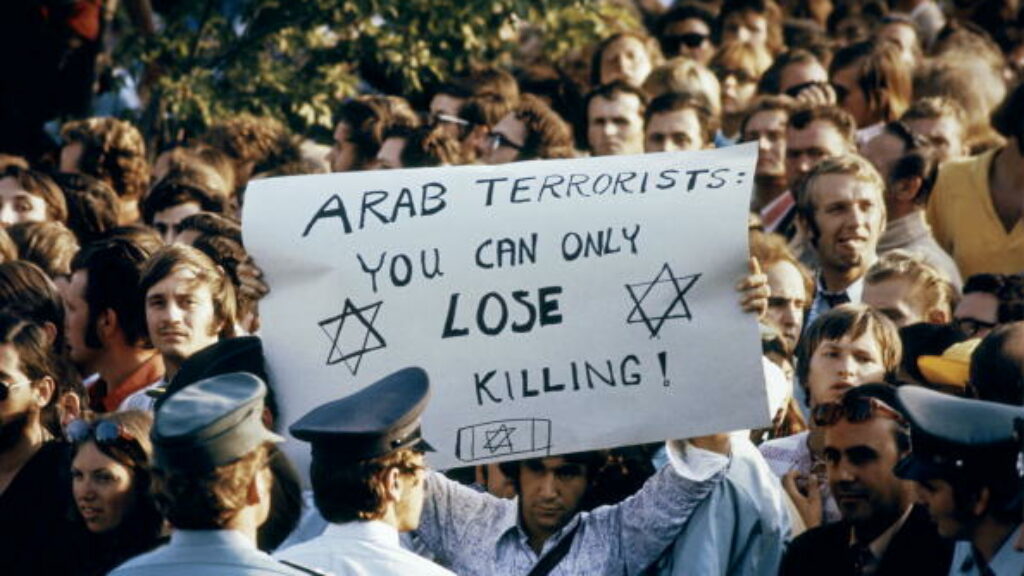 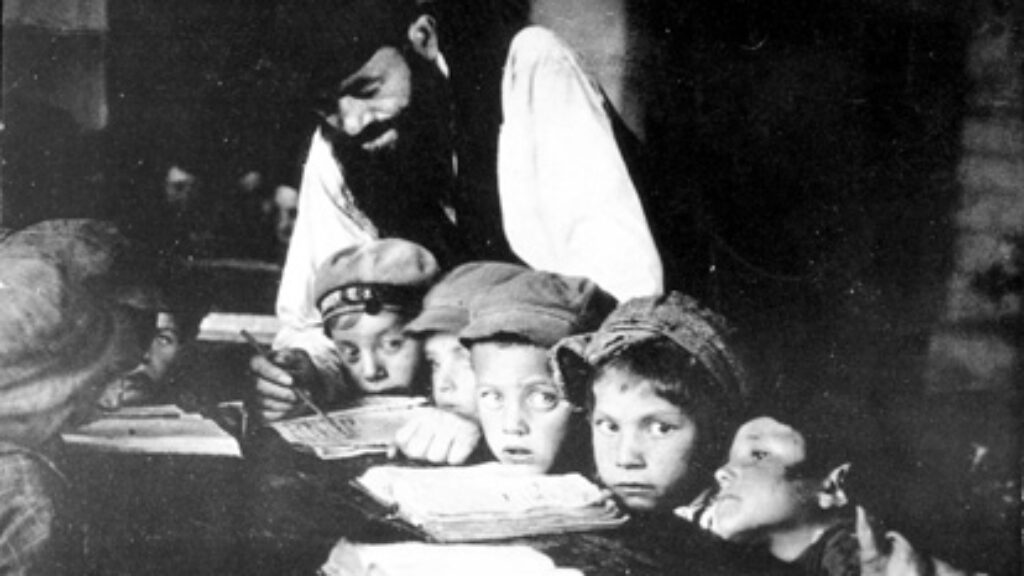 Brave New Bavli: Talmud in the Age of the iPad

The Talmud was hypertextual before we had the word. ArtScroll's new app is only the beginning.

What is lost when the books of the Hebrew Bible are read as philosophy?