Welcome to the Jewish Review of Books

Welcome to the first issue of the Jewish Review of Books.

What the U.S. Can and Can’t Do in the Middle East

Why the realists are being unrealistic about American power in the Middle East. 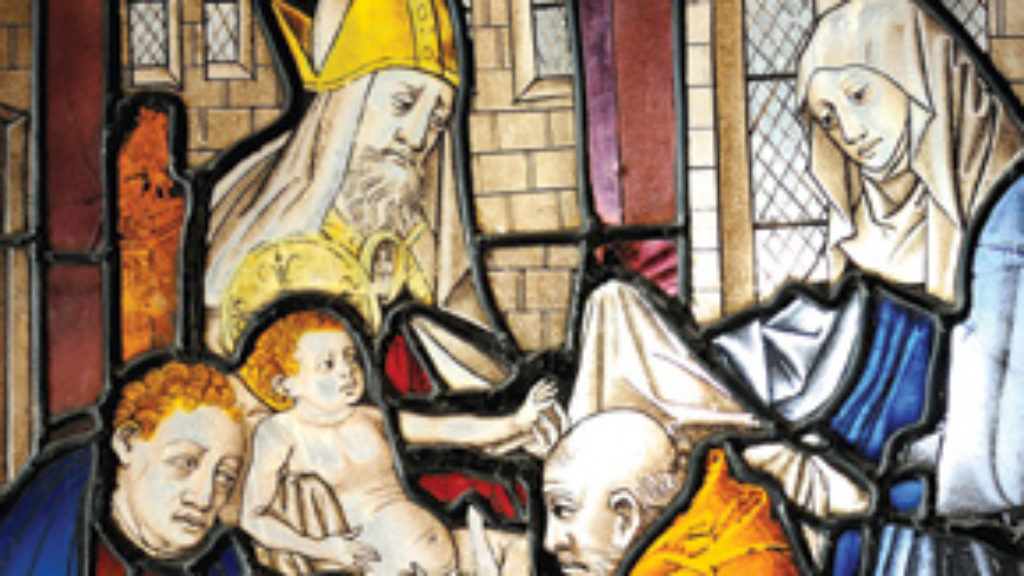 The Child Was Circumcised

The circumcision controversy in Germany has been heating up, but it's not the first time. The discussion has been going for centuries and has involved differing levels of overt anti-Semitism. 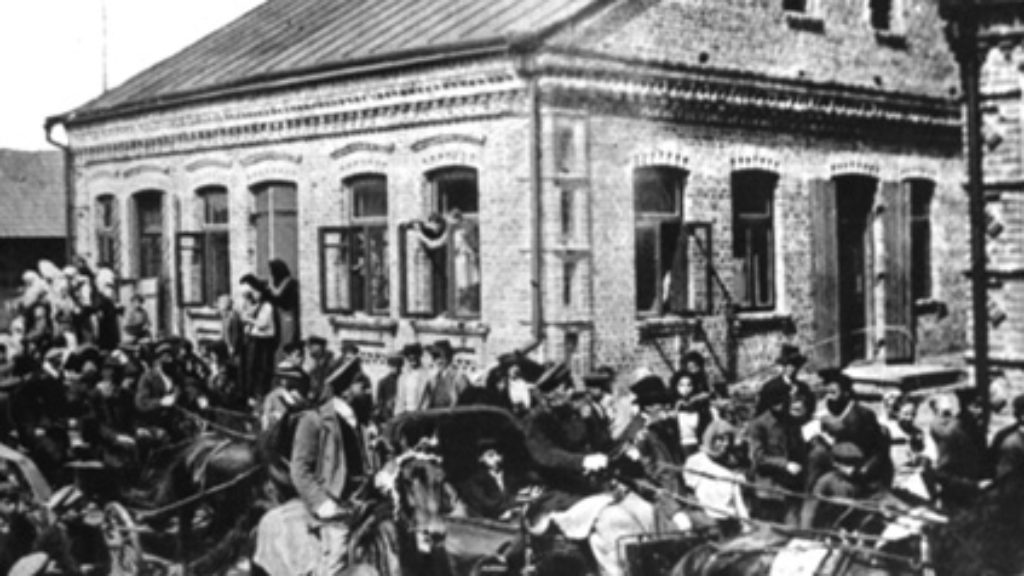